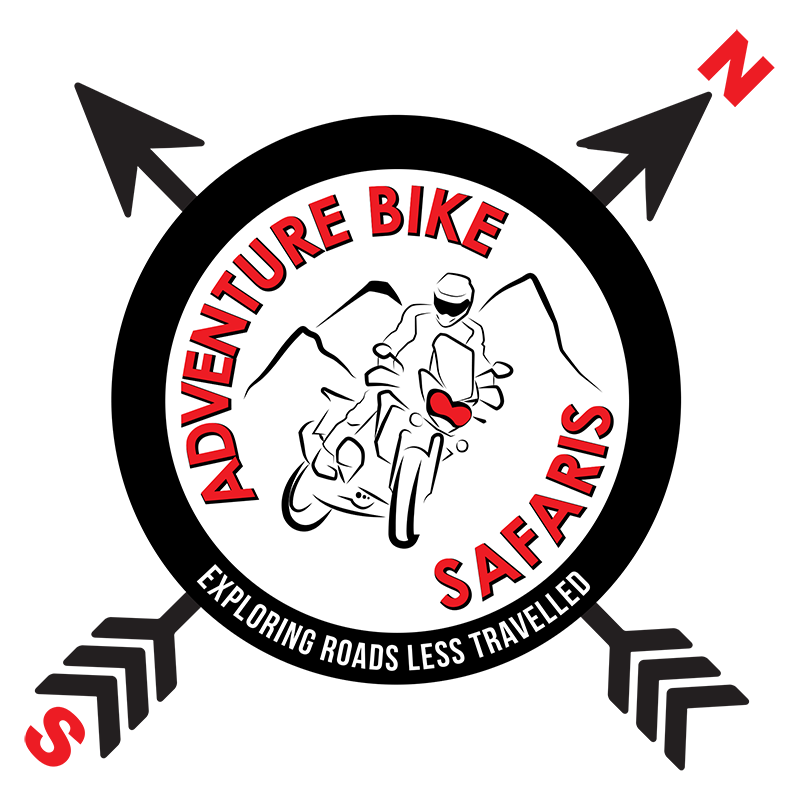 Howdy,
Just sharing some pics from a very lekker weekend ride. A lot of us will view our KZN Midlands Meander as “same old, same old”, but undeniably there is an attraction to the Meander – the beaut countryside, unlimited eateries, crafty shops for the ladies and craft breweries for the guys. There’s surely a reason why it has become a favoured tourist trail.

We started in an old world trading store and whilst I am the first to escape being Malled, this was a treat. Teleported to yesteryear, I felt like I was in a Picker’s treasure trove, even finding a cabinet of camera film which surely reached it’s sell by date more than a decade ago. I also found a beaut big food prep knife, which was at about a quarter the price of anything similar back home. Thank goodness for space limitations in bike panniers, otherwise this grand old store could have hurt the pocket. 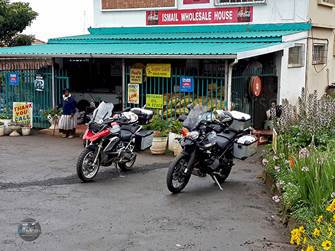 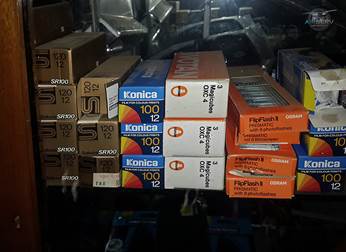 We stayed in Woodcroft Cottage in the Lidgetton Valley and the ride in there, on a muddy road was exciting. Some Midlands gravel will drain well and retain some traction even when wet, but this was one of those slime surfaces, with the front wheel frequently having a mind of it’s own. It was bloody testy and was also the slowest that I have ever done 3kms, with well deserved high fives all round. The cottage was quaint and clean, with electric under blankets and a huge fireplace. Conditions outside warranted braaiing our dinner in the hearth – picture here courtesy of Daniela Sand (the rest are all mine). 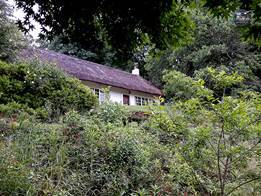 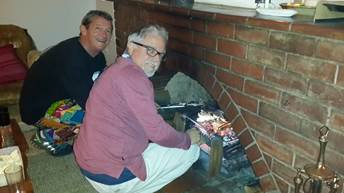 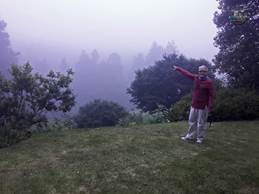 Despite the clagged weather, we nevertheless enjoyed a forest walk in some really tall pines and with one old tree looking like it had been on the set of the Hobbits’ Haunt, all eerie and spooky. 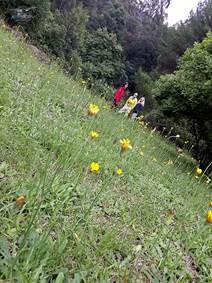 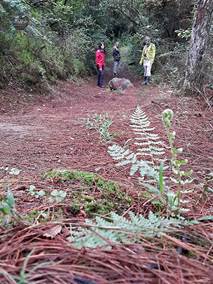 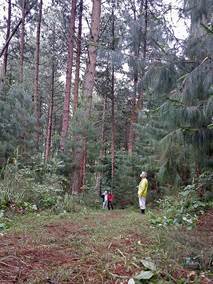 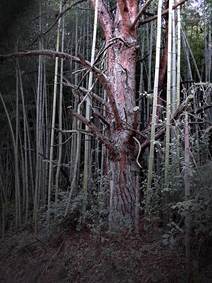 We were joined the next day by Doug & Tracy and took a really cool meander homeward; up the Dargle Valley, past Everglades to Boston and stopping for some photo fun in an old ruin. 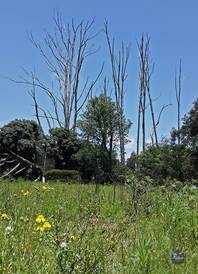 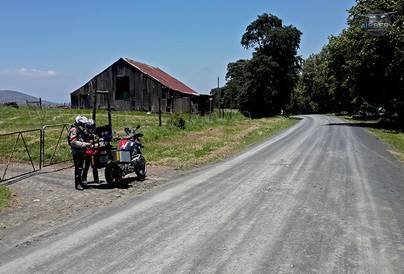 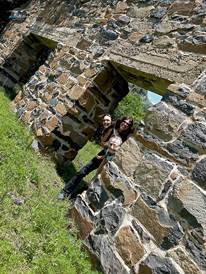 From Boston through beautiful forestry country on a newly surfaced road to Richmond and then a Steve nav, off the mapped routes and through the cane and timber plantations to Eston. Stopping for some much needed B&B (brew and burger) at the Parachute Club, where we made more camera antics. In this first pic, you guess which one is actually the Tiger? 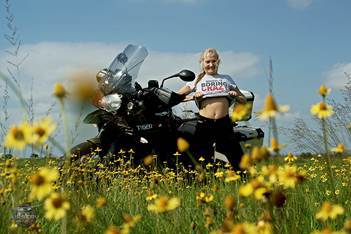 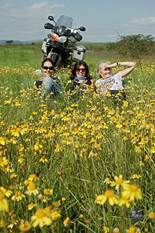 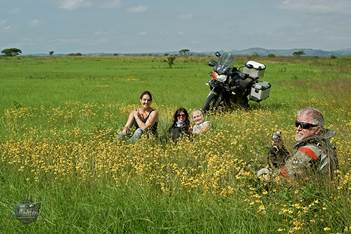 There ends my wee pictorial and I hope that you enjoyed the pics. The guys have surely built their shares and next weekend we’ll go looking for a guy ride, with wet river crossings and stone spitting climbs. 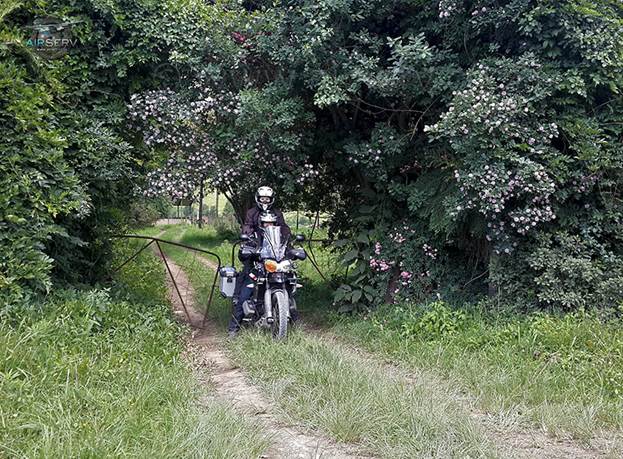 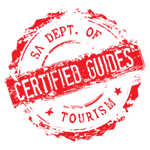